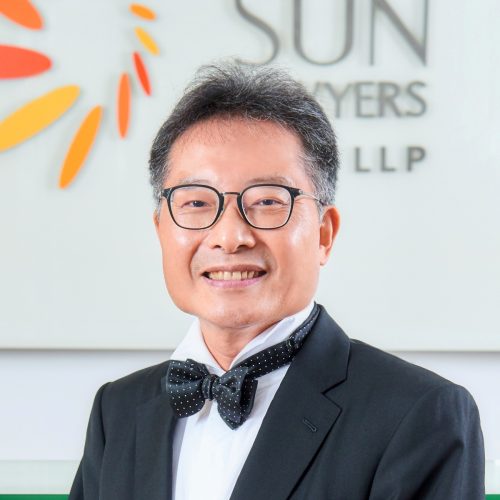 His scope of service covers corporate and commercial matters; contracts; business organization, from set up to dissolution; and dispute resolution. His early practice also involved a lot of conveyancing works, and he has advised in a number of New Territories Small House developments.

His clientele include medium to high net-worth individuals, SME’s and listed companies; and his works range from corporate mergers and re-structuring, loan documentation, share sale, joint ventures, partnerships, to all matters SME’s usually encounter. He has also taken part in a number of corporate re-structuring, loan syndication, mergers and loan re-structuring of listed companies in Hong Kong. For individual clients, his works mainly involve private wealth management, including setting up of trusts, drawing of wills and succession of estate.

Prior to setting up this firm, Szeto Wai Sun had been the managing partner of another law firm for almost a decade.

Szeto Wai Sun has advised a number of credit unions in Hong Kong, and has shown keen interest in the credit union movement there. He also serves as an Independent Non-Executive Director for a number of Hong Kong listed companies, including Bright Smart Securities & Commodities Group Limited since 2010 and Target Insurance (Holdings) Limited since 2014. He is honorary legal advisor to a number of bodies associated with the Hong Kong Police and the Peking University.

He speaks fluent Cantonese and English, and is able to communicate effectively in Putonghua.